all aspects of mechanical work undertaken

A timing belt (aka cambelt) is a rubber belt that works in conjunction with the rotation of the camshaft and crankshaft of your vehicle.

Consequently, the car engine’s valves close and open at the right times. The moment at which the valves open and closes influences engine performance, emissions, and fuel economy – so accurate timing is essential.

In a four-stroke engine, the crankshaft turns at double the speed of the camshaft. In other words, the crankshaft is compelled to make two revolutions in order to turn the camshaft one revolution. Linking the rotation of these two shafts, so they work in a synchronised manner, is a timing belt also known as timing chain, or cambelt.

THE FUNCTION OF A TIMING BELT

The camshaft controls the valves in your car engine to let in and out gas and air. The crankshaft operates the pistons up and down.

These two systems must work in exact unison or risk damage to the pistons, valves, engine or other nearby parts. It is the task of the timing belt to ensure that synchronisation takes place by keeping both systems turning at the correct rate.

Contrary to popular belief, rubber timing belts don’t stretch or extend with accumulated mileage and wear. They are fortified with strands of fibre glass which helps them to be virtually unstretchable.

Over time the strands may become brittle and can start to break. In the end, the reinforcing cords come apart, the belt snaps and the engine malfunctions.

If the engine lacks adequate valve-to-piston clearance to free the wheel under such conditions, a lot of expensive damage can be caused.

Modern cars can generally go 100,000 miles before the timing belt requires replacement. Older vehicles may need a replacement at 60,000 miles.

However, it is recommended replacing rubber timing belts at about 60,000 miles as preventative maintenance to prevent the kind of trouble engine breakdown can bring.

It is crucial to note that if the water pump spoils, the timing belt will normally need to also be replaced. This is because the cambelt has to be removed (more often than not) to replace the water pump.

SYMPTOMS OF A FAILING TIMING BELT

Normally, when timing belts fail, it is not an steady decline, instead, it is a sudden incident. Once a failure happens the engine will promptly stop or lose notable power.

If your car has a chain alternatively, though, it will produce a lot of noise if it is loose.

Listed below are a few signs that may indicate that your timing belt is degenerating or has broken – which will need a certified mechanic for timing belt replacement and inspection of other internal engine parts for damage. 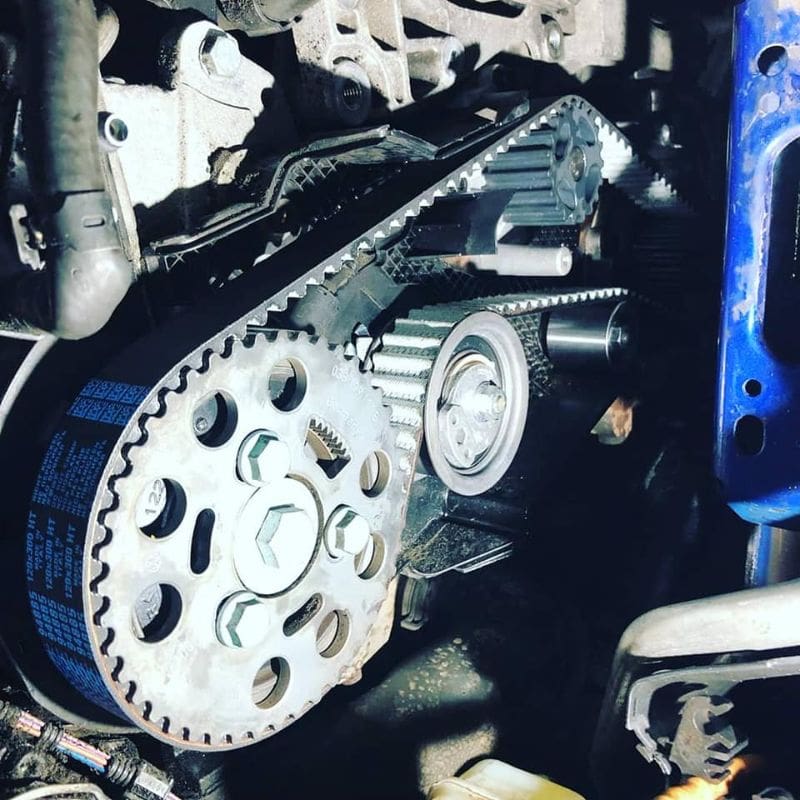 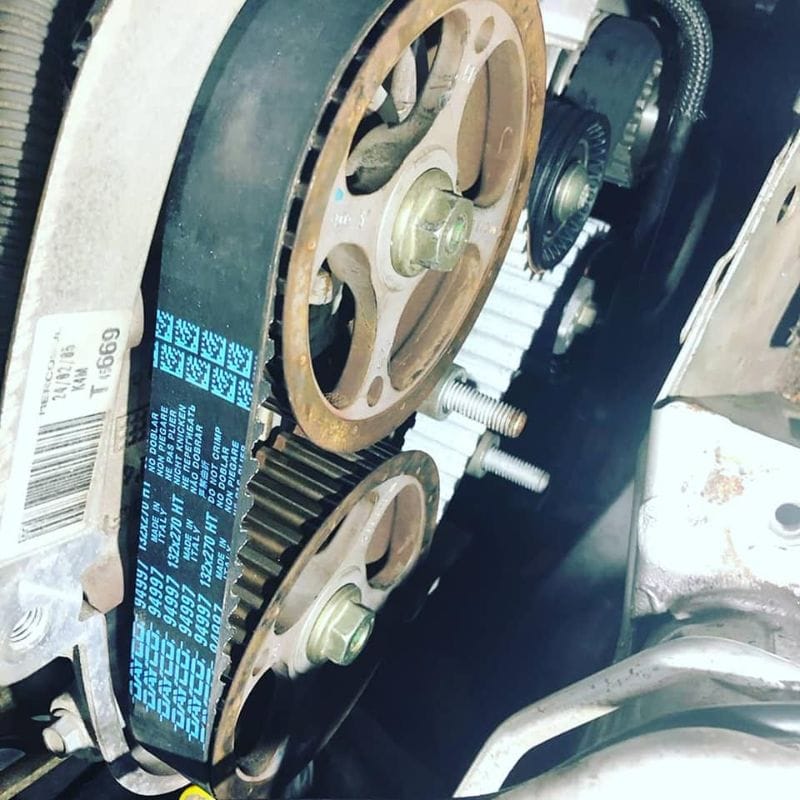 In conclusion, Timing belts and hoses are important to keeping your car in top shape. Since the timing belts are found inside the engine, many think of them to be an out-of-sight, out-of-mind thing and are rarely seen as part of regular vehicle maintenance.

To avert the unfortunate event of the timing belt slipping or snapping, replace the belt as advocated based on your car manufacturer’s instructions.

If the belt is not replaced in time and snaps while the engine is running, the pistons will likely bend the valves, needing a head removal and an expensive replacement of engine components.

If you believe your timing belt is worn out or if you want to get a recommendation of how often you should replace the belt, get in touch with us today.

Our Clients Love Us 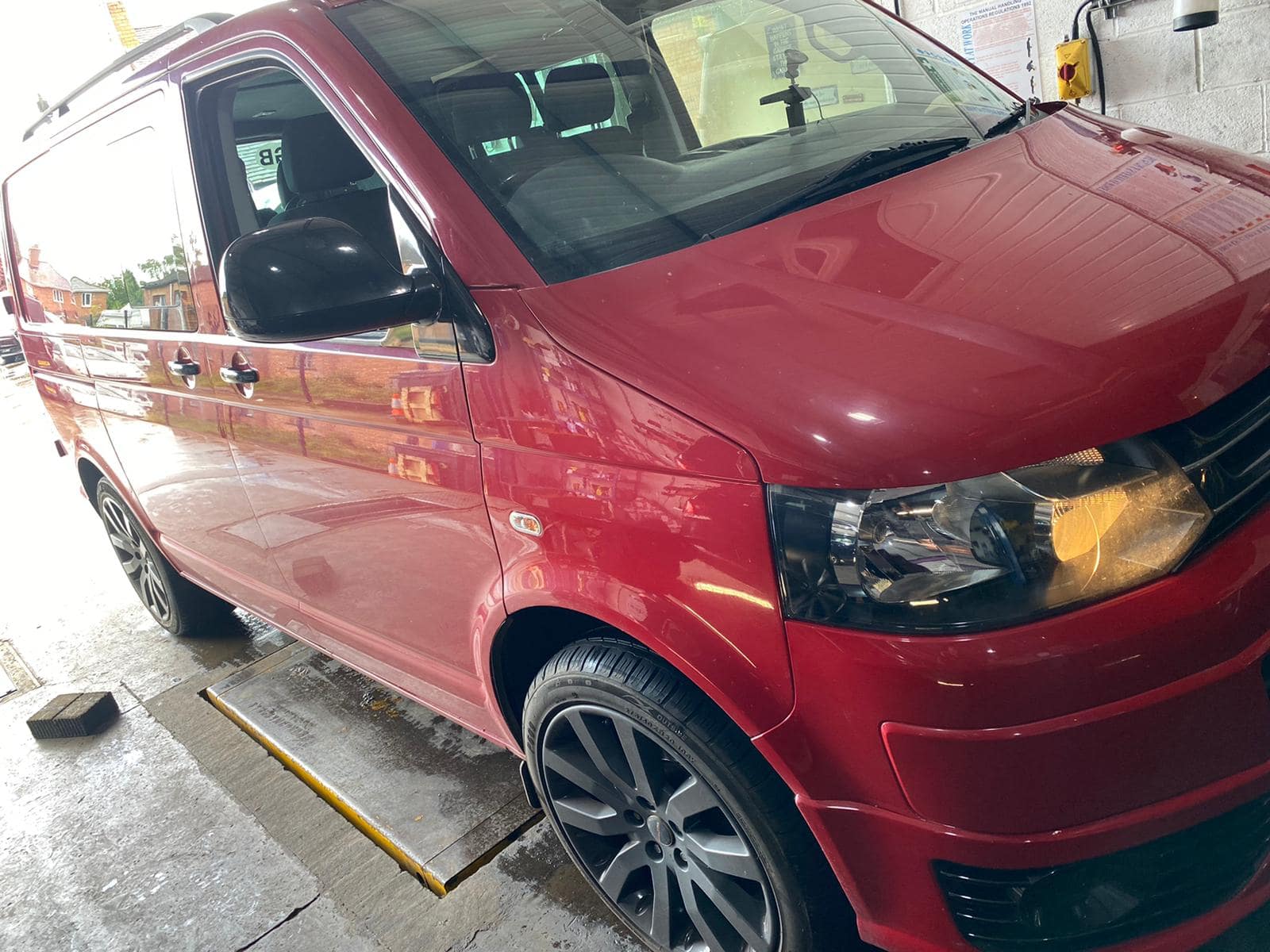 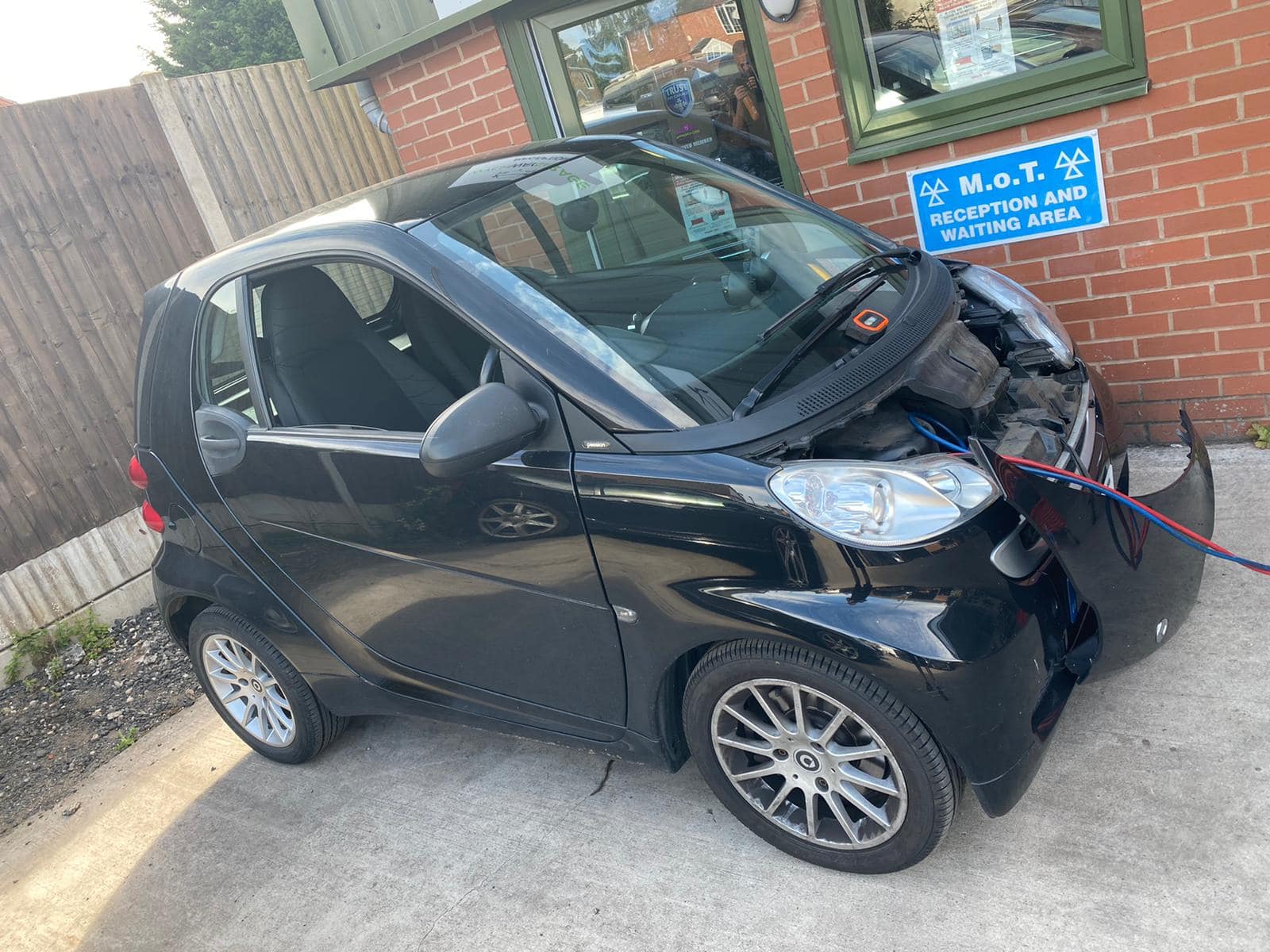 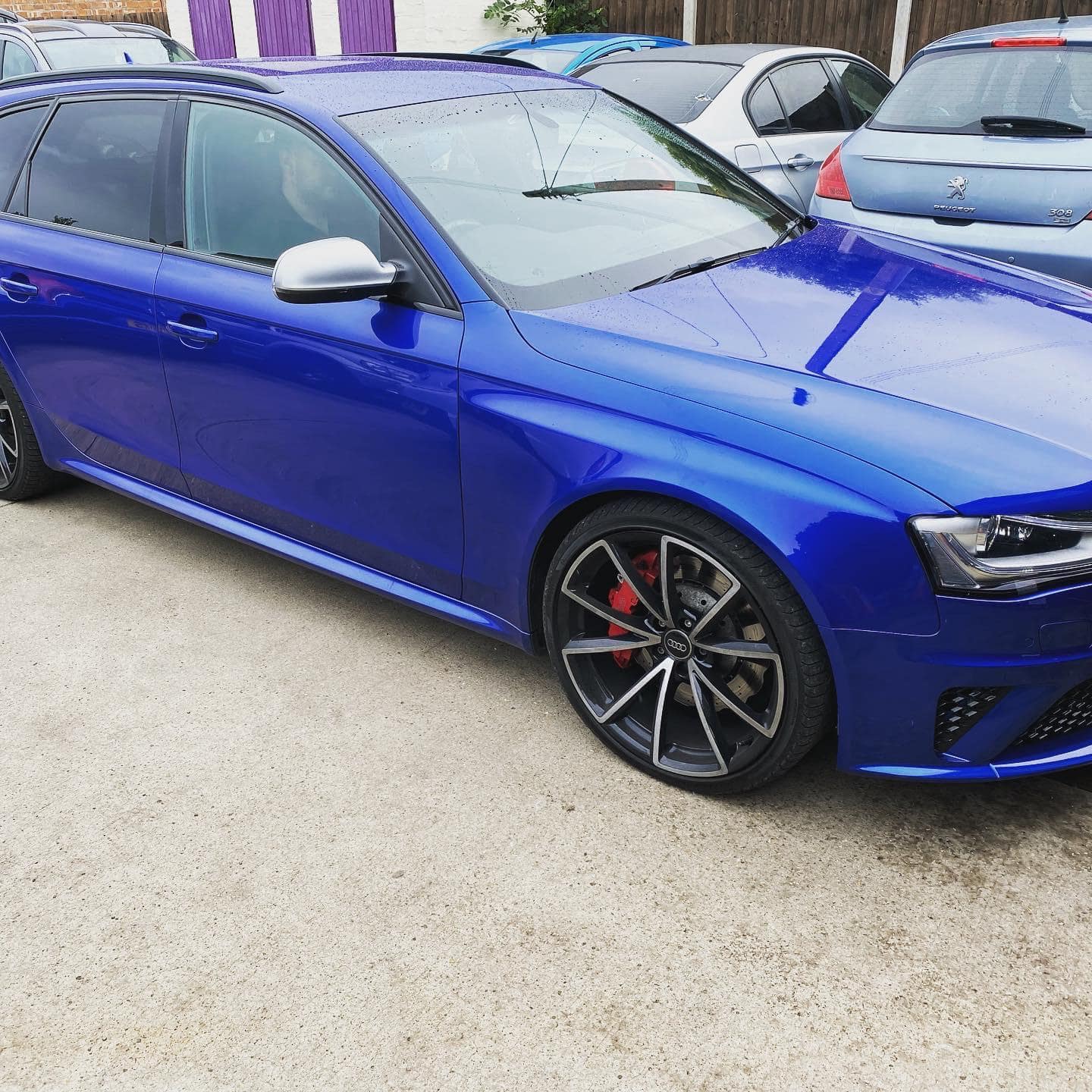 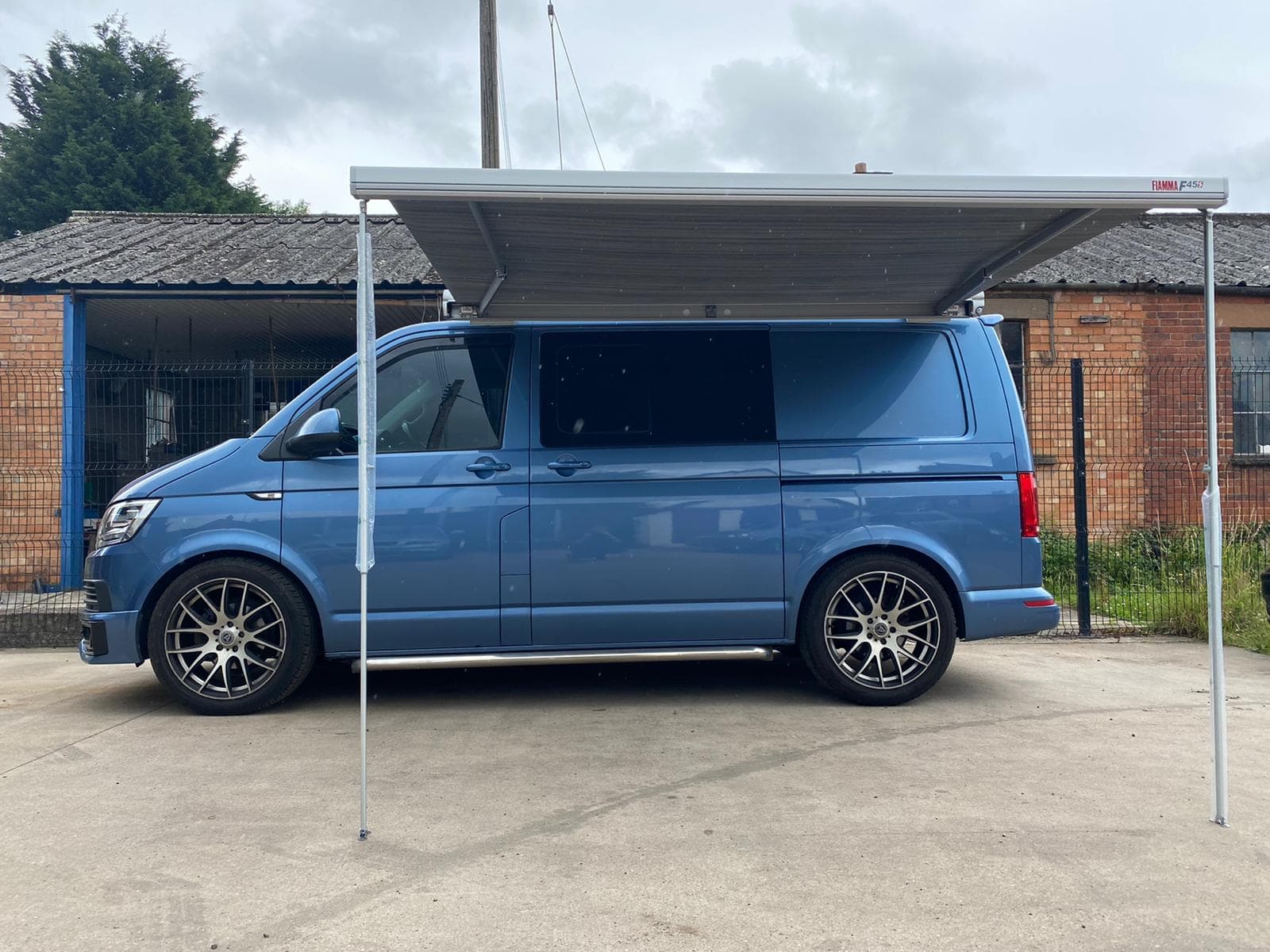 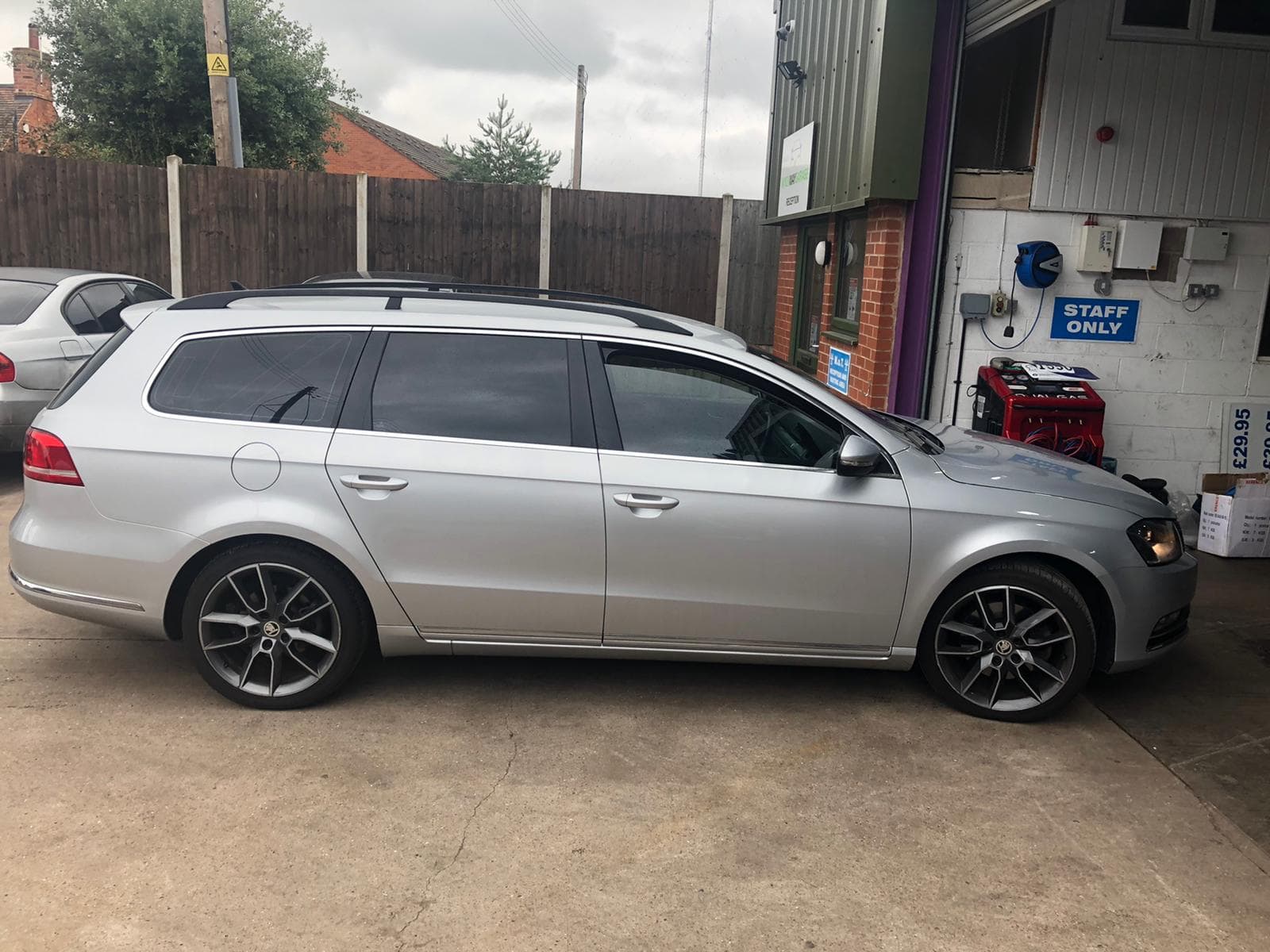 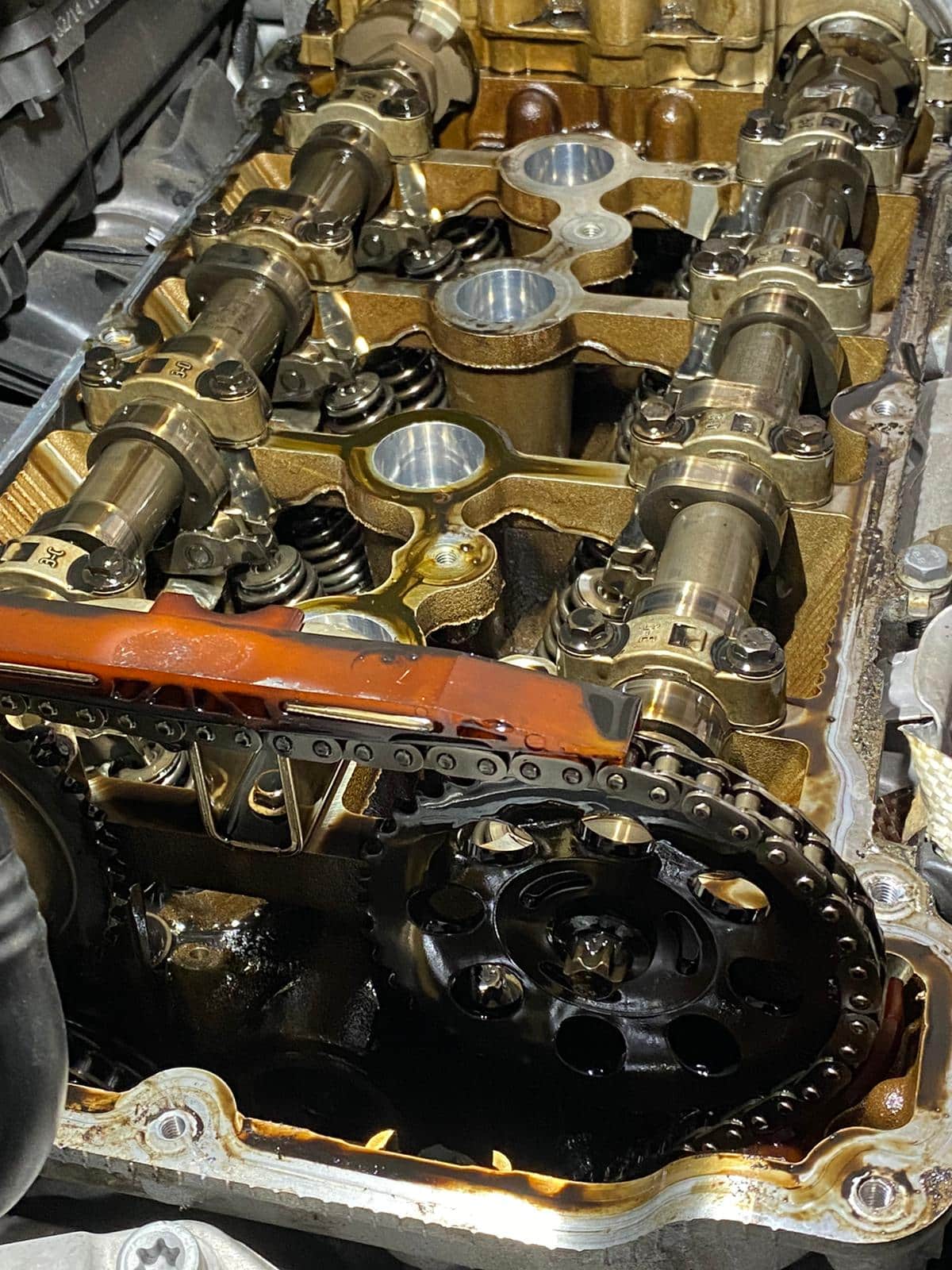 Peugeot 307cc in with cam and crank sensor plausibility issues 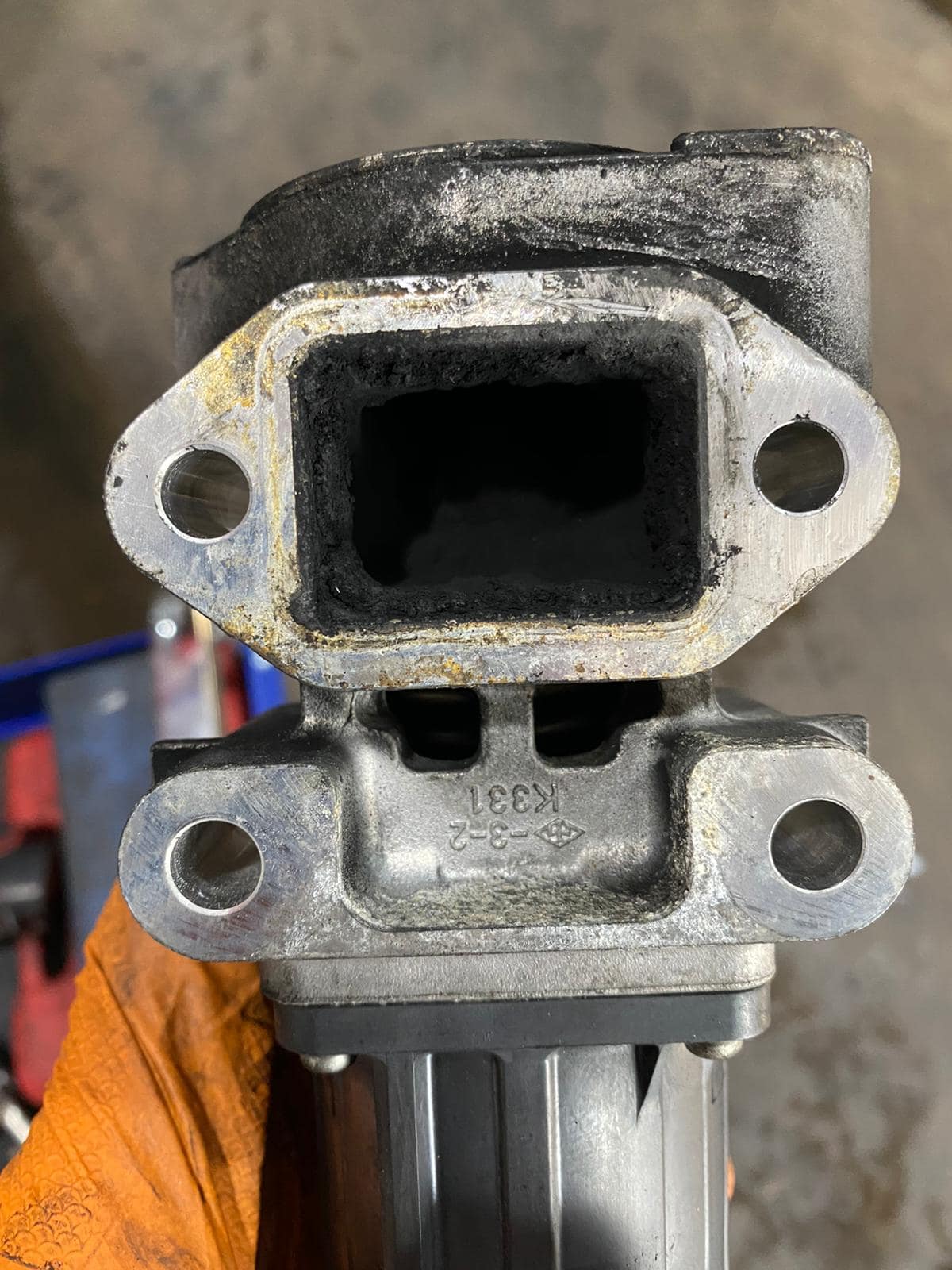 Vauxhall Zafira recovered into us 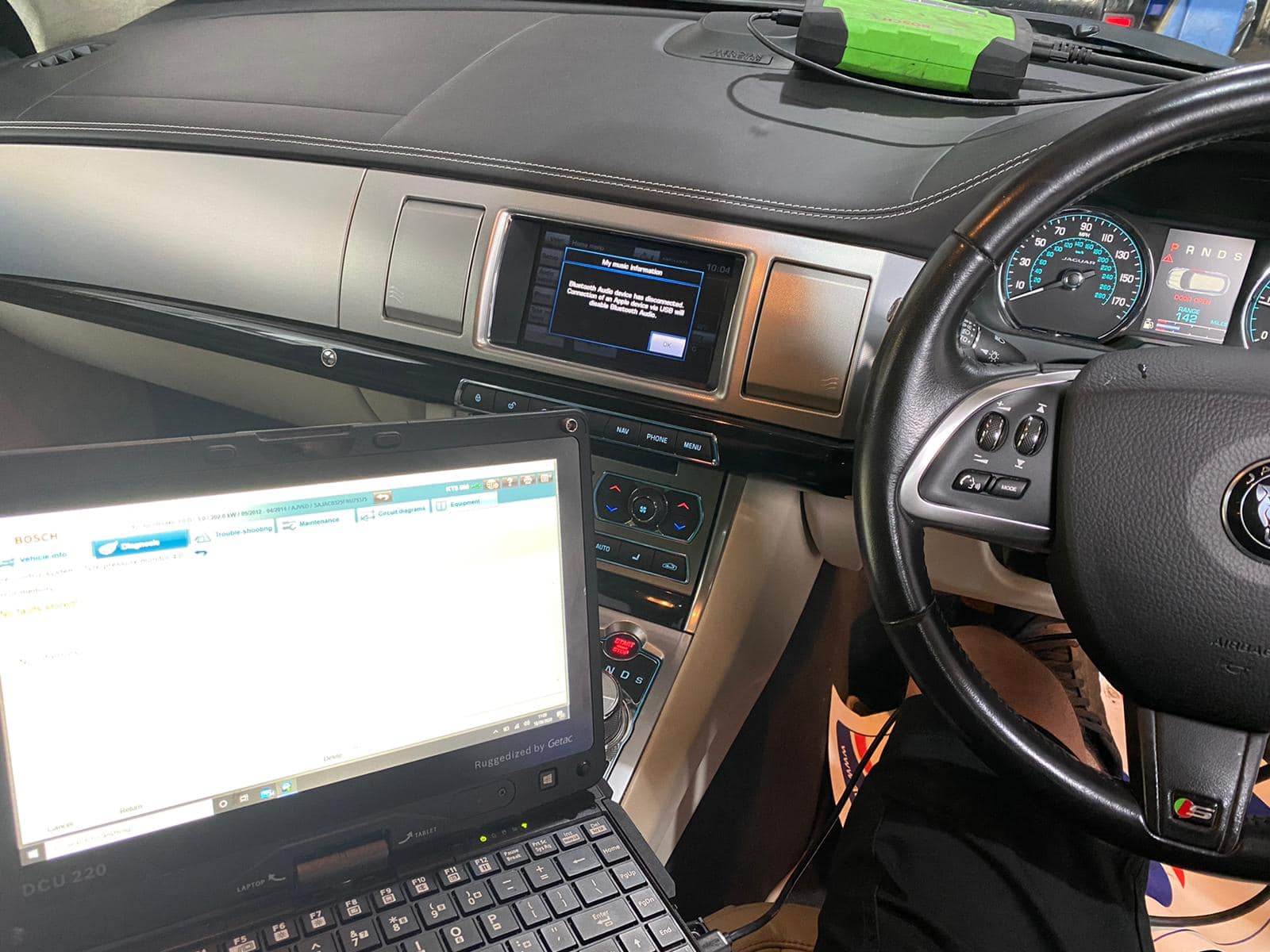 Mercedes bought to us with auxiliary battery problems

When you visit any web site, it may store or retrieve information on your browser, mostly in the form of cookies. Control your personal Cookie Services here.